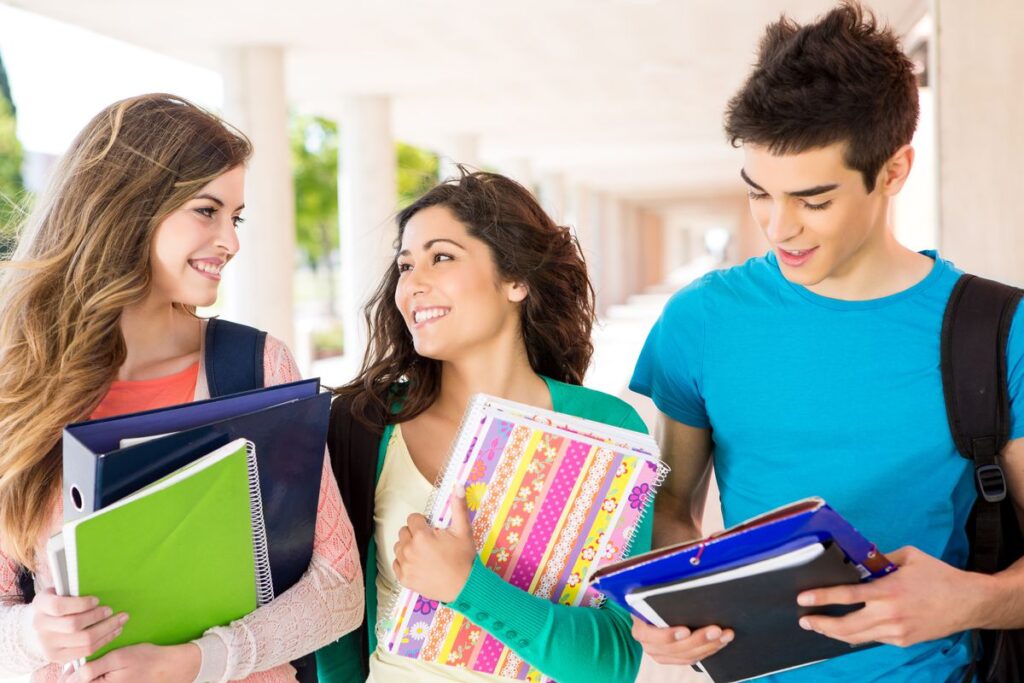 Our students need instruction, but our teachers need much more ongoing support and planning. Many of the challenges that educators encounter daily may be alleviated by joining Lean Six Sigma Experts of Kentucky classes.

Schools argue that they need to curb costs, but what they need to do is cut waste. Instead of cutting budgets, they could search for opportunities to maximize spending by eliminating unnecessary processes. They will learn how to do this by enrolling in a Lean Six Sigma course.

What is Lean Six Sigma

We use a systemic, organized problem-solving approach that is highly dependent on a collaborative team to address a problem and introduce a long-term plan. It stresses continuous improvement by reducing costs, improving service, and requiring an unwavering focus on the customer.

LSS goes into a 5-step improvement period. Students choose a curriculum for change and progressively adapt the techniques they studied in school. This results in enhancements that favor not just the pupil, but also the school, educational system, and society.

Outcomes with Yellow Belt Certification: A professional development curriculum that contributes to direct professional progression for the recipient.

Our approaches have grown in popularity becoming one of, if not the most widely used business process management and production methodologies on the market, outperforming many others along the way. The methodology is now being taught and integrated into the curriculum of many of the country’s high schools as a result of its effectiveness – and we are the guiding force behind this successful approach.

We offer unique Lean Six Sigma Yellow Belt and Green Belt Preparation and Certification to high school students. Think again if you believe it is just a simple course detailing the benefits of LSS.

In certain cases, the Yellow Belt is not needed to qualify for the Green Belt. However, if you choose us, we would like all high school students to have the skills, expertise and delivered through the Yellow Belt certification before proceeding to the Green Belt; this is attributable to a lack of qualifications and expertise – they are mainly students of little experience employed in the actual technical industry.

The Brightest of the Business (Consulting and Training)

Working with us helps you to obtain the most recent and advanced Lean Six Sigma Experts of Kentucky Curriculum for High School Students at a low cost. We have the finest and most trustworthy coaches, advisors, and professionals – you are still welcome to ask questions. Look no further than the best and the most reputable organization that provides Lean Six Sigma Preparation and Credential for High School Students. Working with us means that you can continue to receive the assistance and advice you need.

Contact us or send us a text, and we will gladly assist you and address any questions you might have about Lean Six Sigma for High School Students!

Six Sigma systems are aligned with the organizational system of the company. Each organizational level has its collection of duties and responsibilities. The USC Six Sigma Program is built around the Green Belt.

Green Belts act as the methodology's base and are involved in Lean Six Sigma programs. They will solve problems, gather data, analyze data, deal with variance, assess process capability, and calculate costs. Green Belts also collaborate with Black Belts on larger programs and mentor on smaller ones.

Six Sigma Black Belt is a process for optimizing numerical processes. Black Belts are professionally qualified experts in the use of mathematical methods and the analysis of observational data. Black Belts are required to lead prospects, direct activities, and mentor Green Belts.

Master Black Belts are anti-confusion specialists in control of large-scale strategic implementations within a company. Teaching and mentoring Black Belts and Green Belts, as well as assisting with program prioritization and recognizing or chartering high-impact programs, are all responsibilities of Master Black Belts.

Six Sigma Champions have the competence, resources, and assistance in overcoming obstacles during programs. Six Sigma processes, tests, and procedures are utilized by champions.

Lean Six Sigma Experts of Kentucky offers the state’s premier Lean Six Sigma Instructional courses for high school students. The Training Curriculum is the most widely used student program in the nation. The Lean Six Sigma Experts of Kentucky for Education approaches have motivated students to apply the knowledge they gained through the classroom to their study as well as other aspects of their lives. Students may receive an official certificate to commemorate their achievements after completing each curriculum certification. All are supported by Lean Six Sigma Specialists, their program system, their champion, and the accredited coach/instructor of the student.

During the certification process, our workshops and programs are available to support instructors, administrators, and the district. The training has been designed to be adaptable to any setting, and the Train-the-Trainer program is an excellent way to incorporate Lean Six Sigma Experts of Kentucky into your school’s ongoing curriculum. As we want to support Lean Six Sigma in public schools, we will look at how students utilize this integrative and interactive approach to adapt what they study in each course to different facets of their own lives.

By providing defect-free goods and services, we enable companies of all sizes to perform more effectively and satisfy consumers. We are your one-stop shop for crucial Lean and Six Sigma expertise and skills. We are proud to be a member of the world’s most illustrious group of process management experts.

There are so many areas or regions where we offer these services with most of them being cities.